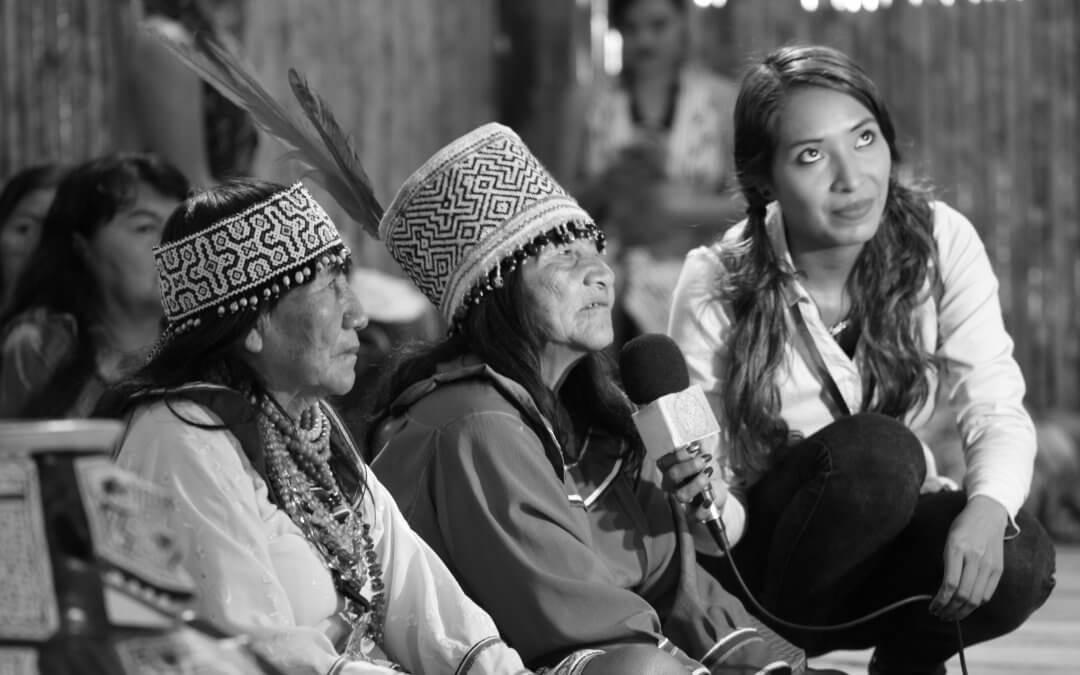 Legality of Ayahuasca is a subject that will with no doubt arise in everyone that has received healing from the brew. How can a medicine that has helped thousands to improve their lives still be illegal in most of the world? How can healing be illegal? If Ayahasca helped when years of antidepressants had failed, how come is not available on every corner? It all seems like there’s no place for negotiation here, however, arguments are never black and white. Before we get deeper into the subject matter, let us first familiarize ourselves with a few countries’ laws on Ayahuasca consumption.

DMT (which is present in Ayahuasca), was placed under federal control in 1971 and as such can only be legally obtained for research purposes with FDA and DEA approval. Ingestion of Ayahuasca as part of religious sacrament was the subject of an agreement between DEA and a federally recognized church in 2010 and is strictly monitored.

Possession of Ayahuasca in Canada is illegal. Requests have been made to permit importation of Ayahuasca for sacramental use but Canada’s Office of Controlled Substances has granted no such exception.

DMT is banned as Class A drug in 1971 and as such illegal to possess.

DMT is listed as a prohibited substance and cannot be legally possessed except for medical or scientific research, which require governmental approval

The traditional usage of Ayahuasca practiced by the native communities of the Amazon have been officially declared part of the national heritage of Peru.

Now let’s imagine a scenario where the consumption of Ayahuasca is legal all over the world. That would mean that, on one hand, it would be more accessible which equals more affordable which automatically leads to a wider spectrum of people that could benefit from it’s healing powers. Imagine people being able to spend random weekends rebooting their body and psyche in Ayahuasca ceremonies with friends and family in their home town. After all, Ayahuasca is neither poisonous nor addictive, and taking it is not really a picnic. It is more an act of courage, when all other options have failed in one’s path towards healing.

Since there are two sides of the coin to every story, let us now look at the other side of our Amazonian case. Regardless of the fact that Ayahuasca is not a drug, it is a very powerful entheogen / medicine and the experience must be taken seriously and with great responsibility. If the Plant was easily accessible, we can assume cases of non–ceremonial consumption, individuals who are not ready to receive the intensity of the experience embarking on „Ayahuasca trips“ and many more scenarios of independent and unmonitored usage, results of which we can only speculate. The medicine should only be consumed under the condition that the person drinking is aware of it’s power and approaches Her with all due respect. Having Ayahuasca readily available might result in it’s misuse and if that would be the case, it’s healing powers would also be disputable.

Furthermore, Ayahuasca being legal only in countries of South America has it’s good side too, it implies that the most determined individuals who feel the medicine’s call WILL travel and meet native peoples for whom Ayahuasca is part of life and national heritage. They will experience the Plant in it’s original environment, where she belongs. They will connect with a different culture and receive healing from a person who is most likely exposed to the ways of the Medicine since childhood. They will hear Icaros being sung to them in a language they have probably never heard before. The effort that is required to meet Ayahuasca in Her birthplace longitude and latitude pays respect to Her healing intelligence, and She has proved to shine brightest when at home.

Taken that into consideration, flying from a different continent to experience an Ayahuasca retreat in South America does not really seem like such a long journey. Instead, one may look at the effort as a balance on the scale. After all, nothing worth comes easy.

Nevertheless, anyone familiar with Ayahuasca is on the legalization side and we hope to witness it in near future, accompanied by rational, conscious and meaningful consumption.  Expanding ones consciousness, spiritual growth and most of all, healing, should not be a privilege and should be available to all mankind, regardless of individual circumstances. Drinking the Vine that came fresh from the Amazon is a perfect scenario, but unfortunately still not available to many. Pachamama Temple has successfully organized Ayahuasca ceremonies in Europe (in those countries in which the laws are less rigid) where our Shamans’ traditional knowledge was combined with contemporary psychotherapeutical methods. This was of great benefit to all those who are at the moment unable to drink medicina under Peruvian skies. We are working on more such projects and hope to reach as many people as possible, introducing them to ancient traditions in a safe and trusted environment. We are entitled to healing as we are to the air that we breathe. All of us at Pachamama strive for that healing to be available to more of us and journey towards the Divine within, a little  less turbulent.