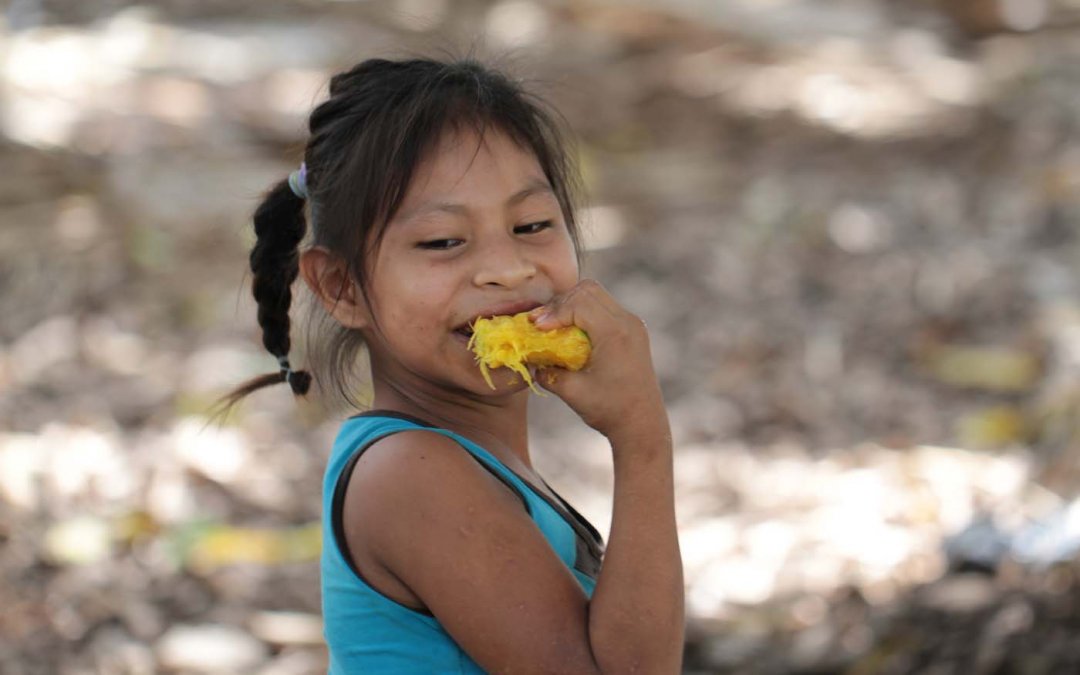 Among many inquiries on the healing properties of Ayahausca, we are very often asked if Ayahuasca can cure eating disorders like bulimia, anorexia, binge eating, obesity etc. Since we have had many guests battling with these vicious circles, the only thing we can confidently say is that the source of all eating disorders has nothing to do with food and one must go deep withing their subconscious mind to put some light on the usually unavailable chambers in which such patterns dwell. We have had many guests that successfully realized the nature of their destructive behaviors and were able to get well after their retreat. Some stopped purging, some lost weight and adopted healthier lifestyles, some simply accepted their bodies as they are and learned to be gentle to themselves. One of Pachamama guests that was battling bulimia for most of her life decided to share her story, hoping that some of you might recognize yourself in her sincere words and seek healing in the only place where true healing can be found, within yourself. Below is the testimonial from one of our guests that came to Pachamama as her last resort:

I took time to write this testimonial as I am well aware of how many people dwell in the same vicious circles, yet fail to find a cure. So if you recognize yourself in these words, know that you are not alone, and know that there is a way to heal. Please do not look for excuses and wait for years to give yourself the right to heal. There is nothing more important then your well being and you should not waste another day in indecisiveness. If money is a problem, borrow it the same you would borrow if you had a brain tumor and needed an urgent surgery. If it is your work, there will always be work, but there will be nothing if there is no you. If it is fears, there is nothing to fear, all that will die on this journey is the part of you that is hurting you. Allow yourself to heal, give yourself a chance to live!

To all of you that read my story, thank you for taking time, I hope it will raise awareness and remove the stigma from eating disorders and give you more understanding for those suffering from it. And for all of you that feel the lines of this story as your own, please make the ending of this story also your own. All I can wish for you is a very soon encounter with mother Ayahausca, encounter with yourself. May we all enjoy the gift of healthy and happy life. Sending love to you all!